As North Dakota opens amid soaring COVID-19 cases, now might be a good time to ask Grandma for her secret hotdish recipe

BISMARCK — The North Dakota Department of Health has confirmed Governor Burgum and his staff have tested negative for “North Dakota Smart”. 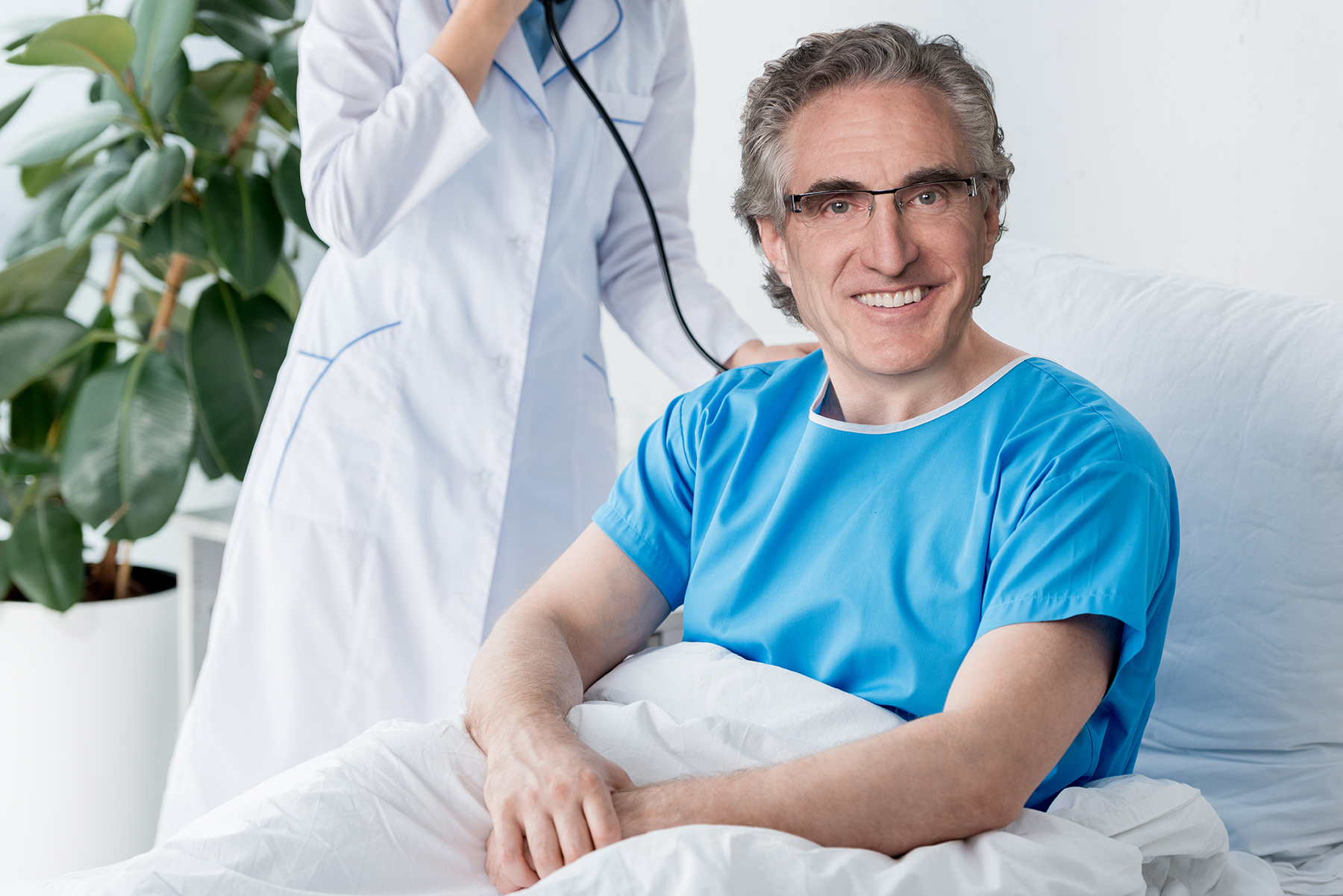 The tests were ordered after Governor Burgum announced he would be relaxing stay-at-home orders and opening up businesses amid soaring COVID-19 numbers across the state.

“Now would be a good time to ask grandma for her secret hotdish recipe,” says North Dakota Department of Health Common Sense Spokesman Samuel Clemens. “Just don’t ask her in person unless she wants to see Jesus in a few weeks.”

Governor Burgum is expected to unveil his “Smart Restart” guidelines at some point during his daily six-hour ramble-thon at the State Capitol.

“North Dakota is open for business again,” said Governor Burgum. “Now is the time to go outside, hug your neighbor, get your haircut, workout at the gym, and enjoy a nice dinner with your church congregation at Pizza Ranch. It’s also a time for everyone to show their gratitude to our greatest generation, so invite them too. With our immense hospital bed capacity, wide-open prairies that can accommodate mass graves, we will remain in great shape. I’m proud of our capability for extensive contract tracing, which is made possible via our 5G health and location tracking app. As long as we all continue to make ‘North Dakota Smart’ decisions, we can provide the nation with a model on how to open our doors and communities up again.”

While no official school re-opening announcement has been made, the North Dakota Department of Public Instruction says they’re hoping to have everyone back in class soon.

A DPI spokesman has confirmed Baesler tested negative for North Dakota Smart earlier in the day.

Legislature Approves Use of Legacy Funds for Death Star Reconstruction