by Teddy Meadowlark
in Politics
20 2
0

Kasper has been the subject of scrutiny after the anti-Islamic memes were discovered on the legislator’s Facebook profile. 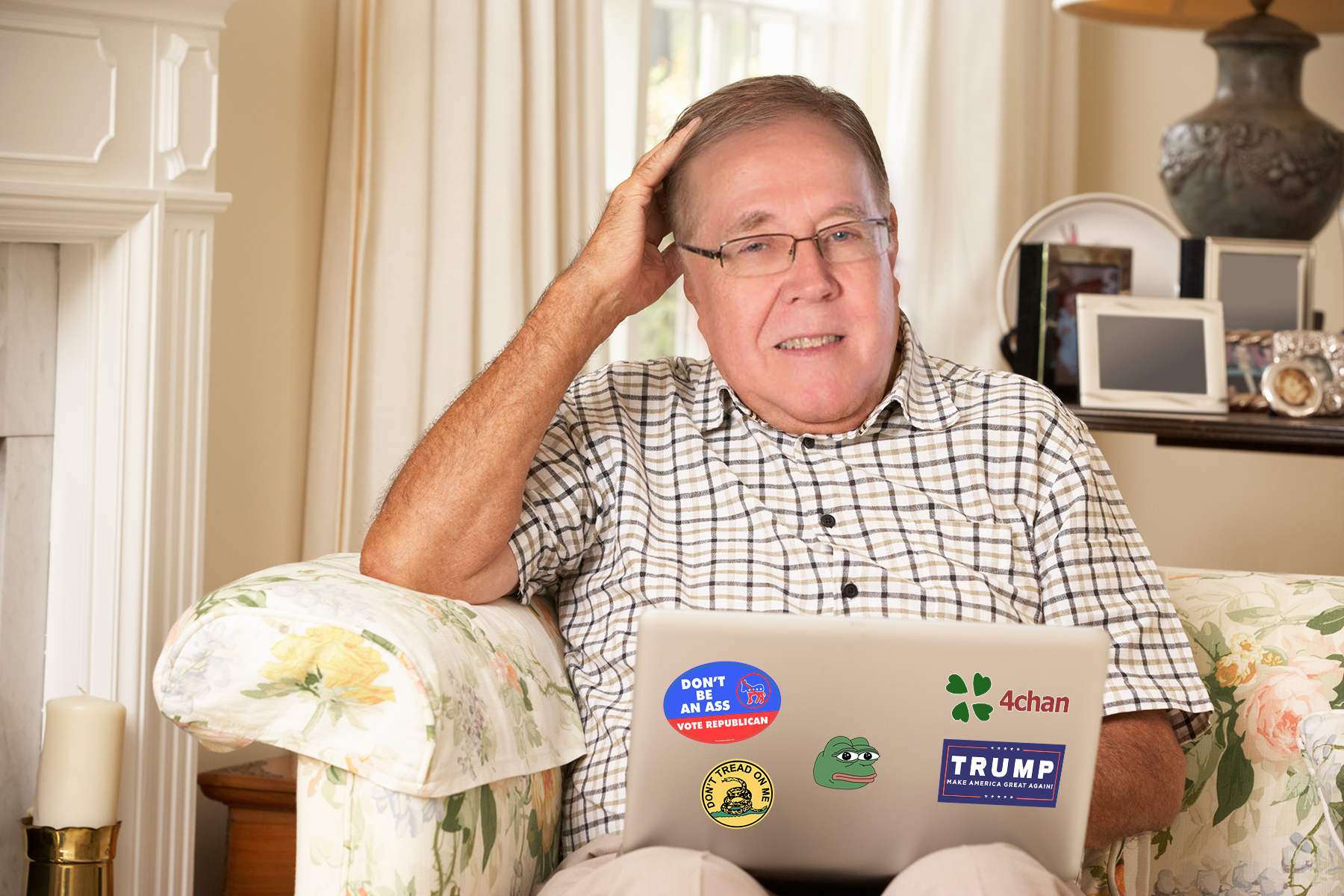 The discovery of the Sheriff Bear video, titled, “Inappropriate Appropriations”, was posted on the legislator’s Youtube channel, raising more questions than answers about Kasper’s online habits.

Kasper, who chairs the North Dakota House Ethics Committee, asserts he doesn’t know how the video ended up on his Youtube channel, nor how an additional 14,880 racist memes have managed to end up on his Facebook, Twitter, Instagram, LinkedIn, TikTok, and Snapchat profiles. The legislator says he is unaware that the same memes have appeared on his monthly constituent newsletters and family Christmas cards since 2008.

“I don’t know how these memes were created, I don’t know who posted them, I don’t know anything about a sex tape involving a bear, but I’ve scheduled an appointment with Todd at Geeksquad to get to the bottom of things,” said Kasper in a written statement. “I don’t even know how to turn on my laptop. And besides myself, the only person who’s had access to my computer is Minot Senator Oley Larsen, who has an impeccable record. I can only conclude that I must have been hacked by Russian political opposition groups given my senior legislative role as a [state] Representative and a member of the President’s inner circle given the letters I receive from his re-election campaign begging for my financial support.”

Russia’s Ambassador to the United States Anatoly Antonov says, however, he has never heard of Kasper.

The North Dakota Information and Technology Department (ITD) says they are doubtful Kasper’s laptop was compromised due to their department’s strict security measures.

“We buy only the most reasonably priced Huawei laptops available on Black Friday at Sams Club for everyone one of our legislators,” says North Dakota Information and Technology Cyber Security Specialist Igor Hacknorov. “Each laptop is equipped with the latest version of Windows Vista, thanks in part to our partnership with Microsoft, made possible through Governor Burgum. Further, we use only the best Anti-virus freeware software that can be found on CNET.com.”

Despite ITD’s statement, Kasper says he is maintaining his innocence.

“I enjoy a good laugh just as much as anyone but I’m certainly not a racist and would never post my intolerance for other religions on social media. I’m the chairman of the North Dakota House ethics committee and that’s proof in of itself that I must be a good person. My idea of a good time isn’t posting memes. I’d rather warm by the fire in my Confederate Flag blanket and watch a Charlton Heston film about the good old days.”