The Bison clenched their victory in the remaining seconds of the game, securing their spot as one of the greatest NCAA dynasties of all time.

The recent win caused the entire FCS Football Division to suddenly quit, including the University of North Dakota.

FCS officials say they can’t blame the other teams for leaving the division.

“At this point, there’s nobody left for NDSU to beat in this division,” said the NCAA in a statement. “As a result of today’s FCS championship, every team in the division has left. We’ll have no choice but to award future FCS titles to North Dakota State until an actual competitor steps forward to enter the division. Until that time, NDSU will be forced to play against themselves because the only team that stands a chance to beat NDSU is NDSU.” 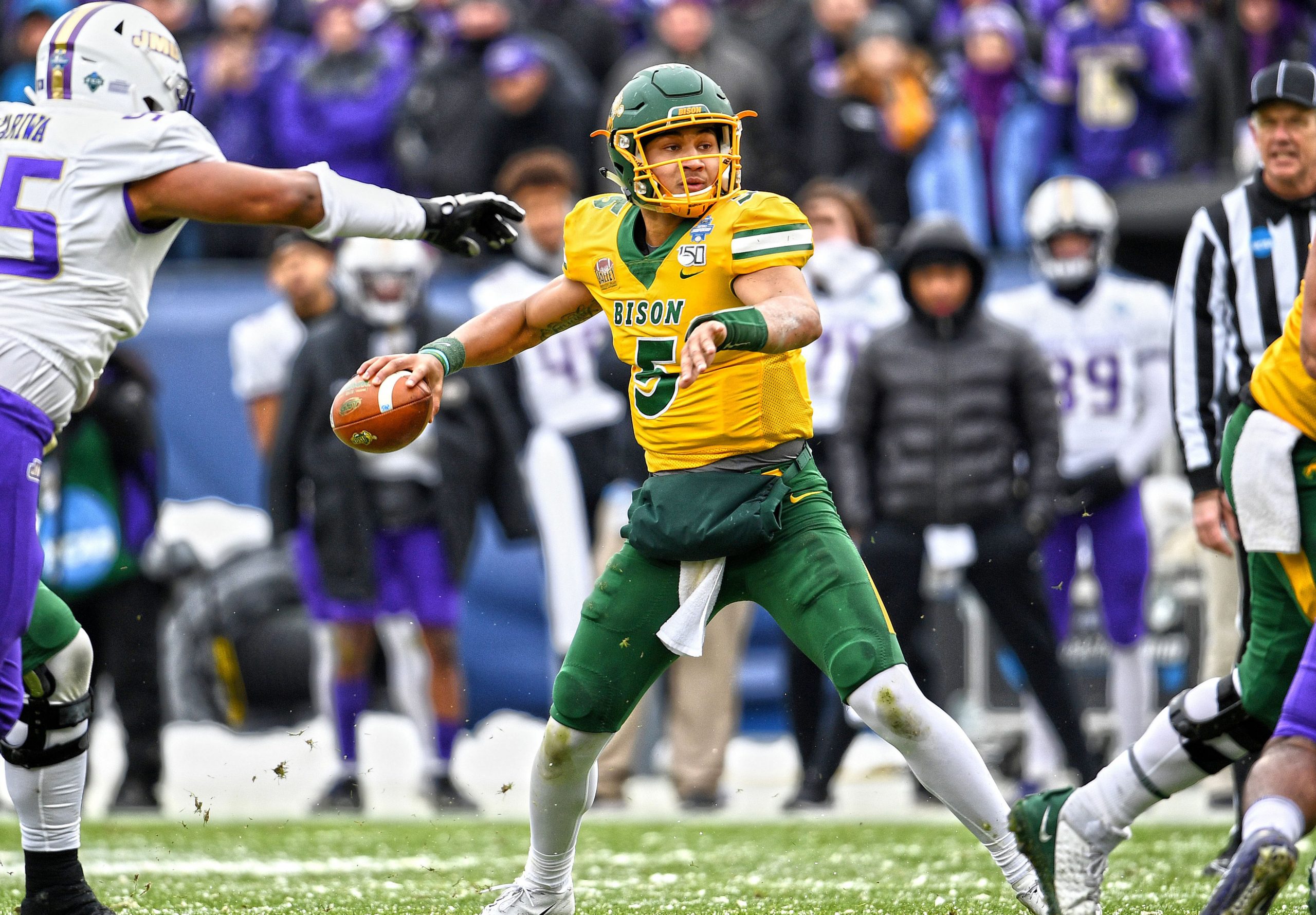 Following the announcement, Eagles Quarterback Carson Wentz hinted he may return to his former team after enrolling in graduate school at NDSU. It’s unclear if Wentz’s postgraduate plans will impact his NFL career. 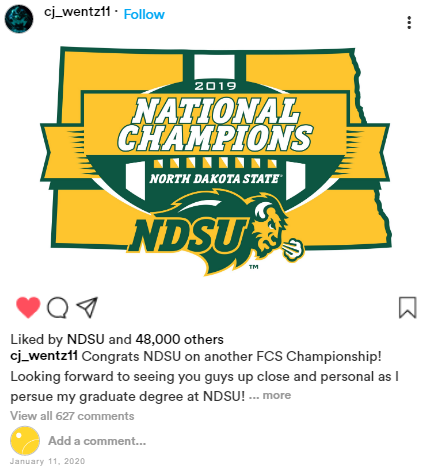 As NDSU looks to the future, Bison Head Coach Matt Entz says his staff has a few potential opponents in mind.

“We’ll be kicking off next season by playing Oregon, but from there, the skies the limit,” says Entz. “The NFL has asked us to consider becoming the first college program to compete in the national league and that has folks back home pretty excited. President Trump has asked us to consider putting North Korea in its place and that’s also something this team would be happy to do. Other possibilities include Russia, Iran, and even cancer. Nothing can stop this team.”

BEULAH BAY — As thousands of North Dakotans quarantine during the state's COVID-19 crisis, the majestic humpback whales have returned to the bays of Lake Sakakawea. The majestic...

Philadelphia — The Philadelphia Eagles announced Sunday night that Mandalorian Star IG-11 has been acquired, serving as the team's new quarterback. The announcement was made following the Eagle's...